NPS Monthly Theme: Having Fun with Friends and Family 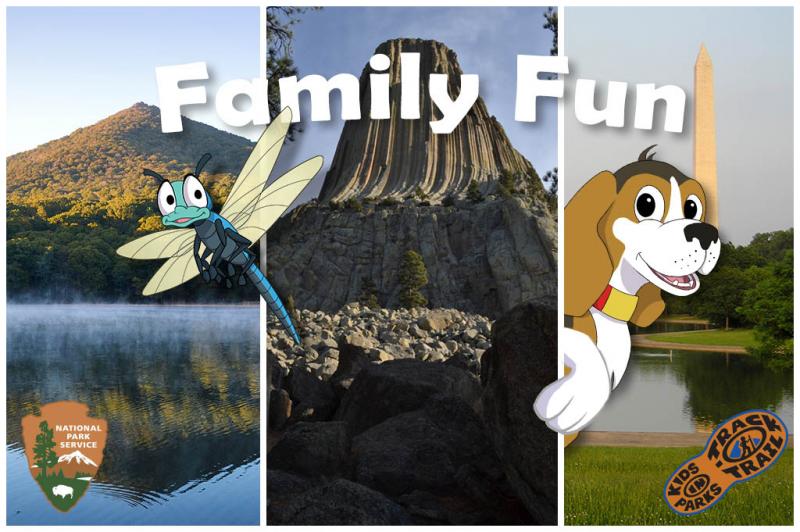 As summer winds down, the National Park Service invites you to have fun with friends and family. We can get on board with that! We've partnered with units of the NPS all over the country to help develop opportunities for families to get outside and discover the wonders of these special places. Check out as many as you can before summer ends! 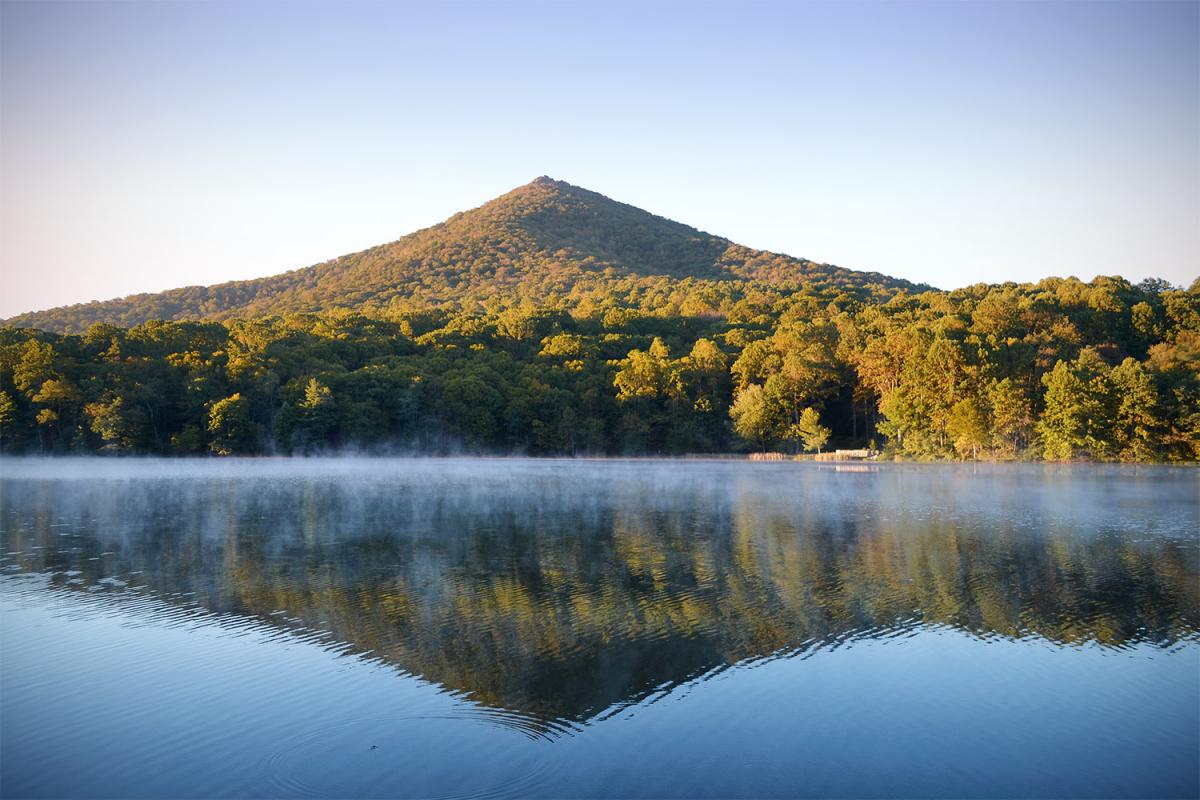 Blue Ridge Parkway - The Blue Ridge Parkway is a 469 mile journey through the Blue Ridge Mountains, connecting the Great Smoky Mountains National Park in North Carolina and Tennessee with Shenandoah National Park in Virginia. The Parkway travels along the crests of the Blue Ridge Mountains through 29 counties in North Carolina and Virginia. With breathtaking vistas around every turn, hundreds of miles of hiking trails to stretch your legs and more biological diversity than almost any other region in the United States, the Parkway is a Journey of a lifetime. Check out other TRACK Trails on the Parkway at Price Lake, Price Picnic Area, Blue Ridge Music Center, or Peaks of Otter.

C & O Canal NHP - Boats were used on the Chesapeake & Ohio Canal for nearly 100 years to transport goods between Washington, D.C. and the mountains of Western Maryland. The canal was a lifeline for communities along the Potomac River as coal, lumber and agricultural products floated down the waterway to market. Today it endures as a pathway for discovering historical, natural and recreational treasures! Find other TRACK Trail locations on the Canal at Hancock and Brunswick. 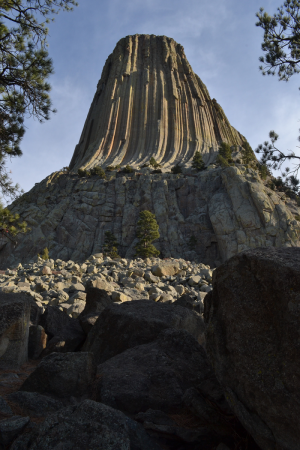 Devils Tower National Monument - The Devils Tower TRACK Trail follows the Red Beds Trail which is a 2.8 mile loop offering wonderful views of the Tower and Belle Fourche River Valley.  The trail starts at the Visitor Center and traverses ponderosa pine forests and wildflower meadows as it circles around the park's main attraction, Devils Tower. 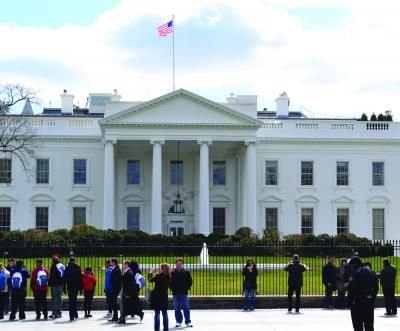