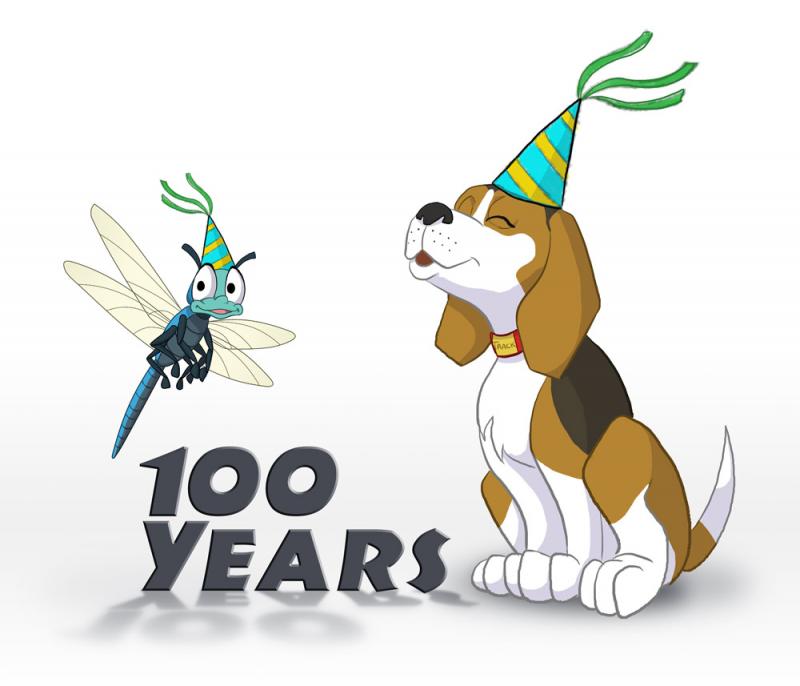 Today, the National Park Service celebrates its 100th birthday! For 100 years, our parks have proved again and again why they are America's "best idea." Not only do they provide opportunities for people from around the country and world to immerse themselves in beauty and rich heritage of our natural resources, but they work diligently to protect and preserve those resources for the future. To celebrate, every National Park is inviting you to visit for free from Augus 25-28! This is the perfect opportunity to visit that park you've always wanted to visit or hike that TRACK Trail you've been dreaming of.

Anitietam National Battlefield - Antietam was the bloodiest one-day battle in American history. 23,000 soldiers were killed, wounded or missing after twelve hours of savage combat on September 17, 1862. The Battle of Antietam ended the Confederate Army of Northern Virginia's first invasion into the North and led to Abraham Lincoln's issuance of the preliminary Emancipation Proclamation.

Blue Ridge Parkway - The Blue Ridge Parkway is a 469 mile journey through the Blue Ridge Mountains, connecting the Great Smoky Mountains National Park in North Carolina and Tennessee with Shenandoah National Park in Virginia. The Parkway travels along the crests of the Blue Ridge Mountains through 29 counties in North Carolina and Virginia. With breathtaking vistas around every turn, hundreds of miles of hiking trails to stretch your legs and more biological diversity than almost any other region in the United States, the Parkway is a Journey of a lifetime.

C & O Canal NHP - Boats were used on the Chesapeake & Ohio Canal for nearly 100 years to transport goods between Washington, D.C. and the mountains of Western Maryland. The canal was a lifeline for communities along the Potomac River as coal, lumber and agricultural products floated down the waterway to market. Today it endures as a pathway for discovering historical, natural and recreational treasures!

Shenandoah National Park - The 200,000 acres of Shenandoah National Park are protected lands that are haven to deer, songbirds, and the night sky. Enjoy cascading waterfalls, spectacular vistas, and quiet wooded hollows. Take a hike, meander along Skyline Drive, or enjoy a picnic with family and friends. Also check out the Limberlost TRACK Trail on your visit.