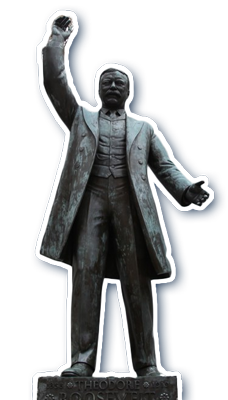 History and nature can be found together here on Theodore Roosevelt Island. Follow along the trail and discover just a few of the stories this park has to tell. 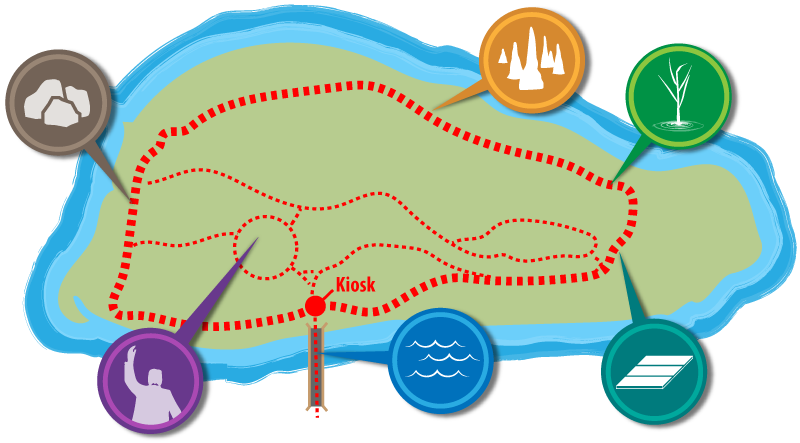